It will be three weeks today.
As I write these words, thousands of children are waking up… stretching
their little arms, and after looking around are carefully listening...
They’ve been listening for these past twenty one days for the sound of  a voice,
a gentle voice, one loving whispering voice...
And like the past twenty one days they have heard silence.
Nothing, no familiar words, no comforting voice,
NOTHING...SILENCE.
They do not hear anything, but the pain of nothingness.
A deep and painfully crippling pain.
The type of pain that excoriates the flesh – a searing burn that reaches
the depth of their veins and core of their tiny souls.
Some may never hear them nor ever see them again...
They who gave them love, warmth, shelter and who shared their food,
and if they were here today would be hugging them tightly.
They who gave them life...
Tuesday January 12th at 4:53 forever changed Life as they knew it.

Changed the rest of their life - brought them loneliness…

They who were everything…

The children are waking up as I write these words…

Before the catastrophic earthquake there were more than 380,000

orphans waiting to be adopted someday.

Sadly there is now a whole new generation of orphans waiting.. 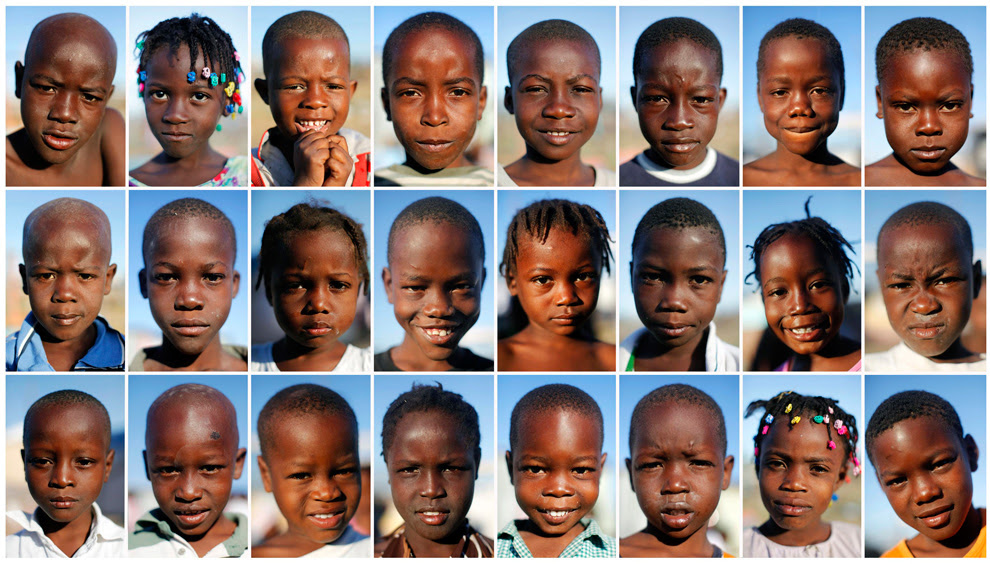