The PHOENIX rises with life after 69 days...

Florencio Avalos was the first Chilean miner to reach the top and be free after 69 days trapped underground happened at (0310 GMT).
Their crisis began back on August 5 when a part of the San José copper-gold mine in northern Chile collapsed.
It left 33 miners trapped 2,300 feet underground.
As of this morning the first 13 of 33 miners trapped underground for more than two months had been winched to the surface amid scenes of jubilation.
I stayed up last night to watch the first miner be rescued.
A minute after the "Phoenix" capsule reached the top of the rescue shaft, Mr Avalos stepped out and was greeted by his family, rescuers and the president Sebastian Pinera and the first lady, Cecilia Morel.
Bystanders began to cheer and clapp and then started chanting "Chile".. "Chile".
I like their flag which is so similar to our Texas flag, with its majestic white star and the red, white and blue background.
Mr Avalos then gave a thumbs-up before being taken in an ambulance to a medical triage center and will then be given time with his family. 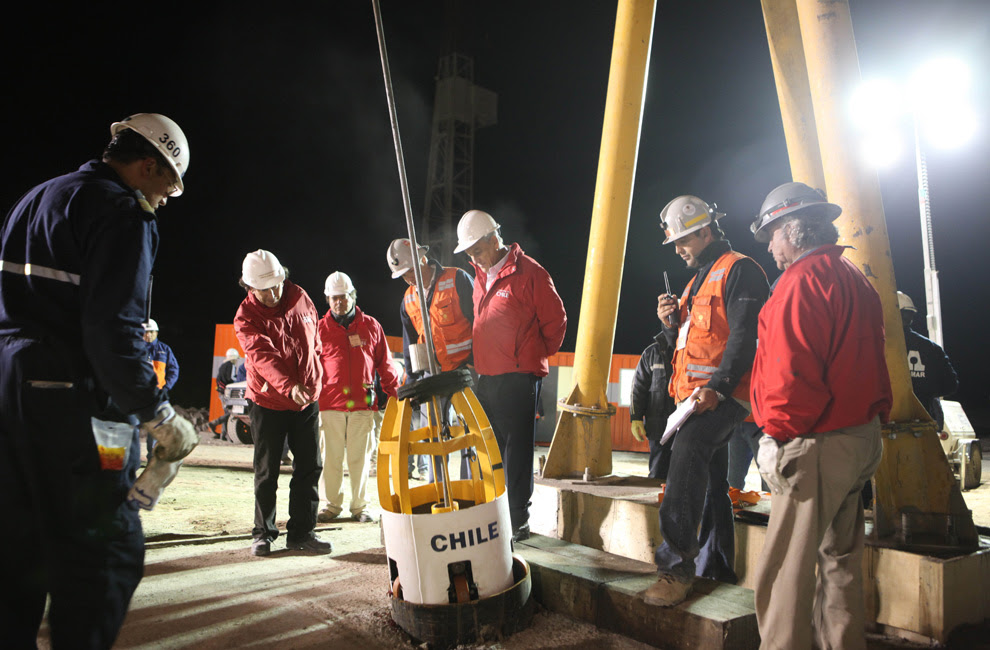 The second miner freed, Mario Sepulveda, reached the surface about an hour later.

Mr Sepulveda appeared to be in perfect physical and emotional condition as well.

He ran towards a group of rescuers and led them in singing their national anthem.

I was reading that typically 70% of catastrophe survivors come out essentially unchanged, 15% grow in the aftermath and 15% suffer long-term psychic scars.

Yet up til now all have spent a lot of time talking about love, family and of hope.

This event will be the catalyst for personal change, many will be strengthened.

Their faith has deepened and their lives forever changed.

I pray for the continued success of this rescue - and that all 33 miners will soon be with their loved ones - just like we all should. 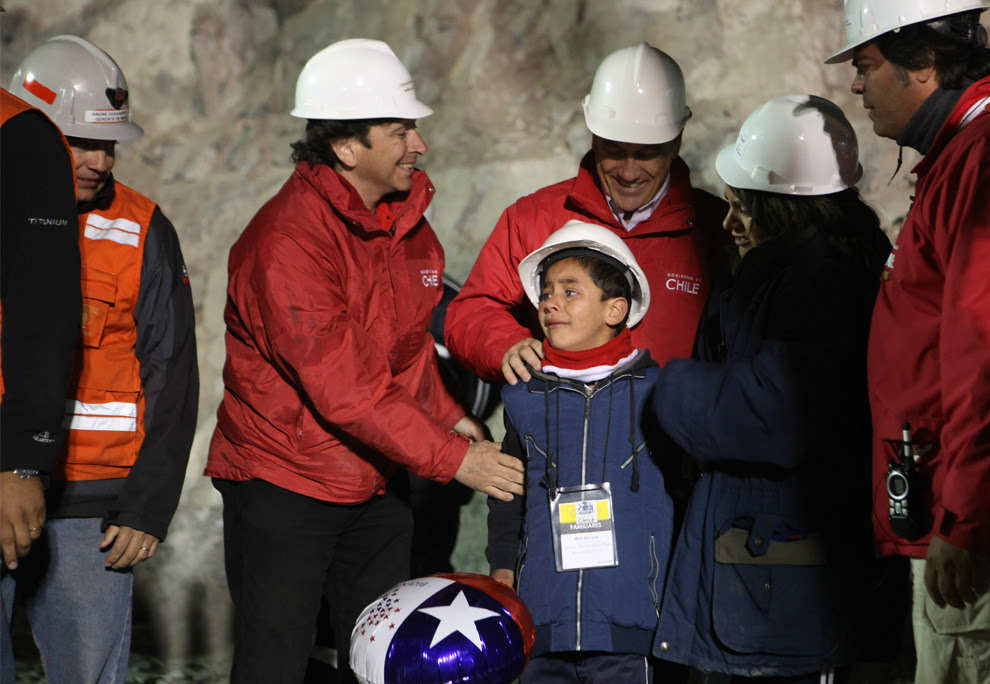