Listening to the bells. 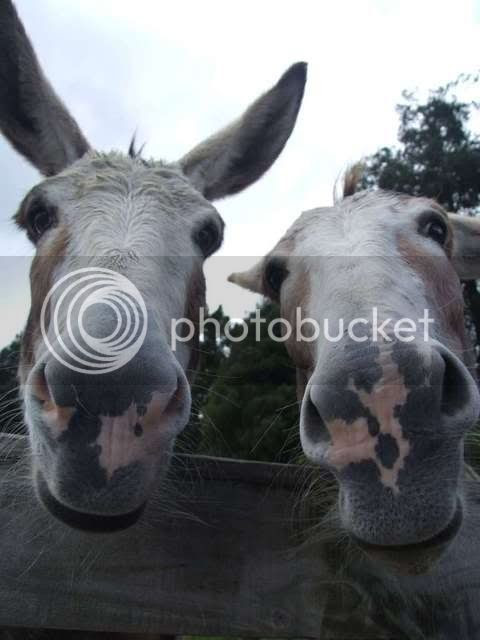 Many years ago back in the village, Doña Asuncion had two old donkeys.
Old because one of my older brothers had said that he had ridden them when he was a kid.
Her small adobe home was just up the road from our home.
She had a large open field with tall ocotillo sticks and two strands of barb wire to enclose her two friendly and talkative donkeys.

From a distance, each donkey looked like any other donkey.
But as soon as you got closer you noticed something quite amazing… one of the donkeys - the bigger dark brown one was blind.
Asuncion loved said she it that one so much that she had chosen not to have him put down.

She instead had sacrificed to make a good home for him.

I am sure the cost of keeping and feeding her donkey back in those days was expensive.

Especially one that could no longer be depended one to work, would not have been easy.
Still the two donkeys were inseparable.
And if you stood nearby and listened, you would hear the sound of bells in the distance.
You could hear the sound of tiny bells clanging all day long.
If you looked close enough for the source of the sound, you quickly found that it was coming from the smaller gray donkey in her field.
There attached to the donkey’s worn leather halter were three small rusty bells.
Doña Asuncion had put them there so that the blind amigo knew where the other was at all times, and so was he was easily able to follow.

I spent many days admiring these two best friends.
l loved to watching how the smaller donkey (the one with the bells) was constantly checking on his blind companion.
I was amazed at how the big brown donkey would always stop what he was doing, perk his ears, listen for the bells and then gently walk over to where the other donkey was waiting.
You could sense that the donkeys trusted each other.

They grazed and played and they talked all day.
Once evening came, Doña Asuncion would begin calling out to them.
Within moments you would see the two amigos in the distance coming home.
The smaller gray one with the bells, somehow knew they were being called.

He knew it was time to head back and it would shake his head and the bells would start clanging.

He then would start a slow trot home.
He would stop occasionally and looks back, making sure that his blind amigo wasn’t too far behind.

Many years later I am still mindful of my dear Doña Asuncion and her lesson in kindness.
Like Doña Asuncion and her two donkeys, God will never throw us away because we are not perfect.
He doesn't throw us away because we have problems or challenges in our lives.
I believe that He watches over us and is always bringing people into our lives to help us when we are in need.
In life we may be the blind being guided by the little ringing bells.. of those who have been placed in our lives…
and at other times we are the ones doing the guiding.
Being a good friend is a lot like that…
you may not always see your friends,
but you know that they are always there.
So if you would..
Don't mind me if I listen for your bells and please try and do the same for me.
Make it a great dia!
Email Post