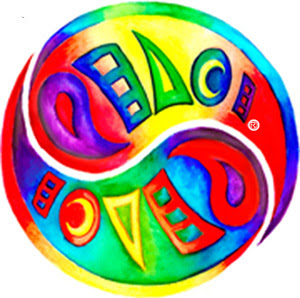 I was reading an old journal.
I must have missed The International Day of Peace.
It came and went on September 21st.
It was the 28th anniversary since "The International Day of Peace"
was established in 1981 by the United Nations General Assembly,
it is to be observed annually on the third Tuesday of September.
The first Peace Day was observed in September 1982.
By unanimous vote the UN adopted resolution 55/282, which established
September 21st as an annual day of non-violence and cease-fire.
The UN invited all nations and people to honor a cessation of hostilities
during this Day, and to commemorate the Day through education,
and public awareness on issues related to peace.
I strongly believe that Peace begins at home -

it begins with one conserving one's inner
Peace and sharing this space and emotion with those around you.
Peace I have read needs four conditions to be long lasting,
Truth,
Justice,
Love,
and Freedom.

I would add Respect.
Peace would stand a better chance of spreading,

if we worked to sustain it.
Just imagine how much better off the world would be,

and how its people would Live.
Make it a Peaceful día!
Email Post