Your attitude does determine your altitude. 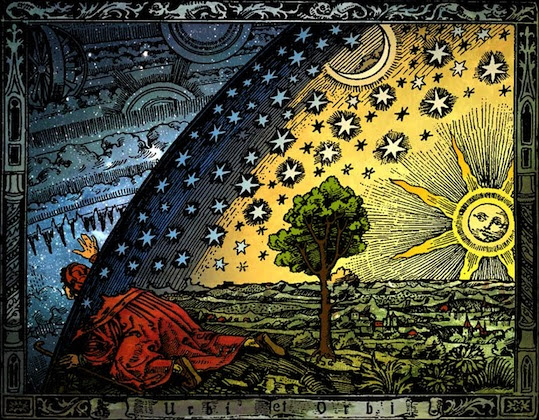 One of my older brothers called to see how I was doing.
I resemble him in that we both don't like a lot of attention

especially when we aren't feeling well.
Not that some pampering isn't bad, but I have never been one to
wallow in my pain, or feed into it and or have anyone or anything

enable it.
But I love him becasue he is an cantankerous and witty man.

He is also known for hating all new year day traditions.
You've heard of them; the wearing of branc new red or yellow underwear,

eating twelve black eyed peas at the stroke of midnight,
or grapes, putting some coins or money at your front door or

running with an empty piece of luggage around the block.

I don't believe in them so I have never partaken in any of those exercises.
He says that as long as he can remember the only thing a new year
has ever brought him were changes and disruptions.
He and I have a unique relationship.
He says the only reason he spends his hard earned money on calling me,
(I call him every other month) is to have someone remind him that things
aren't all that bleak.
So many of us (for whatever reason) see challenges and even tragedies
in the very same way.
They tend to throw our arms up and say "Why me?"
There is no shame in moments of despair or feeling overwhelmed.
But take those brief moments, have your 10 minute "pity party" and move on.
Don't feed into them, and don't enable them.
Your attitude truly does determine your altitude as the saying goes.
Make it a great día.

Yes, I am feeling somewhat better, but I was trying to ignore the pain.
Email Post