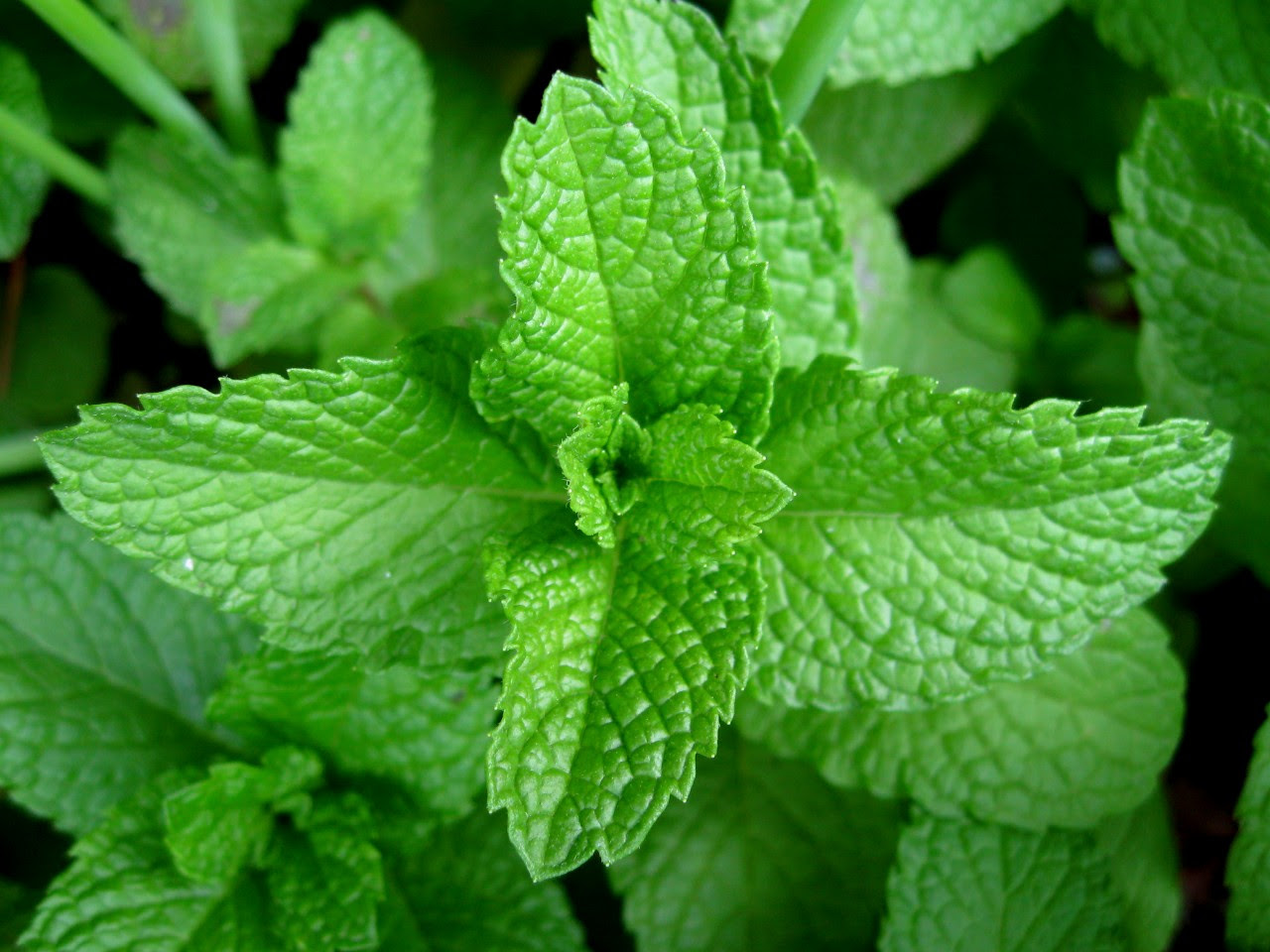 Monday's blog made me think about all the other ways that we used
plants and nature to bring physiological relief
to our wounds and illnesses.
There were so many natural healing options growing up.
I remember once I had accidentally cut a little chunk off the tip of my finger
as I was whittling on a piece of wood to make a door stop.
I began to bleed and went running to the house.
Before I could reach the front door, my uncle "Tio Arnoldo,"

but don't worry I'll take care of that in a minute.
We went over to where we kept a wash basin and he washed

my entire hand with soap and water.
Then holding tight to the wound, we went over to an edge of the house,
where he searched for and found some spider webs.
He proceeded to push them into my wound, and the blood started

to clot around the web almost instantly.
I don't recommend using that method now a days, but back then we
didn't have the sterile bandages and first aid kits.
There were a couple of other home remedies that we used,
that included ground black pepper and ground cayenne.
Both of these also stopped the bleeding just as well.
For nausea especially during pregnancy, indigestion and stomach ailments
as well as for headaches, and muscle strains we used the peppermint leaves
of a peppermint plant or "hierba buena" which translates to a good plant

in Spanish.
This herbal remedy or herbal medicine helped soothe and relieve pain,
as well as promoted faster healing.
We didn't have prescription painkillers or anti-inflammatories back then.
Peppermint, when it was applied topically, caused a soothing,
and cooling effect on most of the skin irritations we brought home
caused by rubbing accidentally or on purpose to poison ivy, or poison oak.
Peppermint not only tastes good but I know today that it also has both calming,
and numbing effects, and it has been used to treat headaches,
and many types of skin irritations.
I even read that it helps with anxiety associated with depression.
So if you have any nausea, diarrhea, menstrual cramps, and prone
to flatulence or IBS I would start drinking the stuff.
Yes, modern day medicines use this very same natural ingredient.
Our Viejita had a lot of different natural remedies, if she wasn't making
some sort of tea for us to drink, she would apply her tinctures on us.
Our Viejita would make her own tinctures, for example the peppermint one
would have a 10% peppermint oil to a 90% alchohol mixture.
Peppermint tea not only calms the muscles of the stomach but helps
to improve the flow of bile, which the body uses to digest fats.
Lately I have been drinking some peppermint tea, and it has helped me
with the old gallbladder situation that I was dealing with.
The peppermint plants tend to grow about 2 to 3 feet tall.
Back in the village it bloomed only for a couple of months during our rainy

season begining in July and on through August.
The plant sprouts tiny purple flowers in whorls and terminal spikes.
These dark green, and very fragrant leaves grow opposite white flowers.
For tea, just steep 1 tsp. dried peppermint leaves in 1 cup boiling water
for about 10 minutes.
Strain it and allow to cool.
Then just add honey to sweeten it a little more and drink it 4 - 5 times
per day between meals.
They say it is safe to drink even in large quantities.
Just don't sweeten it a lot, who needs the extra calories.
Make it a great día!
Email Post